The most beautiful celebrity couples 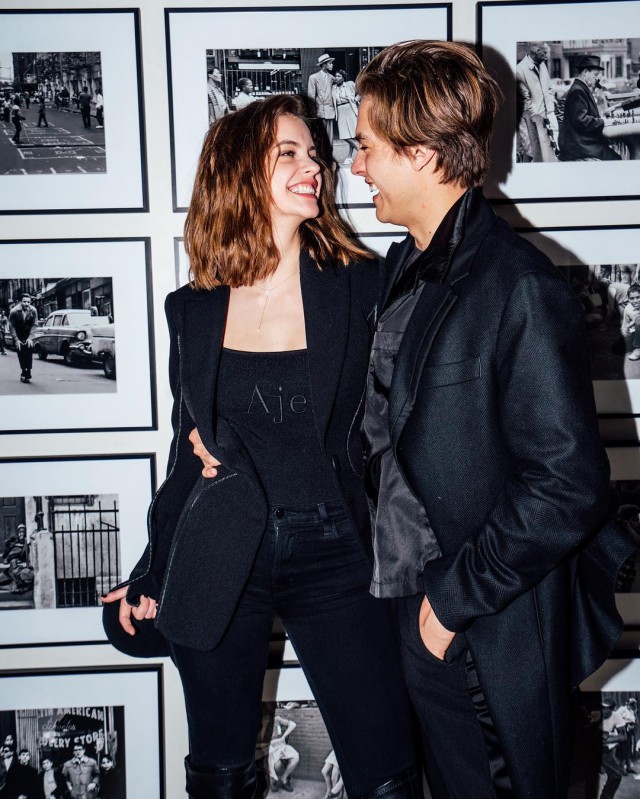 Many people like to read about the life of stars, especially when it comes to unexpected sensations and exclusive facts. This is a favorite topic of paparazzi and readers. After all, the most beautiful star couples intrigue with their relationships, give rise to heated discussions.

Harmonious and sincere relationships - this is a big rarity for stars. But the heroes of our article proved that true love does exist.

They met many years ago, when Lopez was married to Marc Anthony. But fate decreed that J. Law and Alex fell in love with each other. Now, this is one of the nicest couples in Hollywood. All the free time they spend together. "She is the most incredible woman I know. The smartest. Incredible mom", - said his beloved Alex Rodriguez.

Probably, not many people know, but the film "Bohemian Rhapsody" brought not only fond memories to Queen fans, but also connected two loving hearts. Rami Malek got the main role - Freddie Mercury. And Lucy Boyton played the role of Mary Austin - ex-wife and best friend Freddie. It so happened that the screen love turned into real. Rami Malek does not like to share the details of his personal life. But the network got information that lovers are preparing for the wedding.

The first rumors that this couple meets occur during the World Cup. Dylan flew to Moscow, accompanied by a model Barbara Palvin. And now the couple is constantly posting joint photos on Instagram. This is what Barbara Palvin said about her relationship with the Australian Vogue: "It’s not normal for me to have a boyfriend. I have been alone for six years! But right now I feel that I have found the perfect man. He is very kind and gentle. That's what I do on my day off: I spend it with people I love, and now I'm madly in love".

Not so long ago it became known that Leonardo DiCaprio had a new beloved. Camilo and Leonardo got caught in Los Angeles, where they walked together, and then went to dinner at a restaurant. Camila Morrone - famous top model. For the first time she entered the podium at the show of the new Moschino collection in 2017.

Haters girls attacked her with angry messages that the actor will soon throw her. Then the model recorded a video in which she turned to her detractors: "I read some comments in my profile and ... God, people have so much malice and anger towards those whom they know nothing about. I just hope that you learn to live with less hatred for others and go about your business because life without hatred is pretty good".  We hope that in the near future the relationship of Leo and Camilla will reach a new level.

Sophie Turner told in an interview about how she met her lover: "We had many mutual friends who were going to introduce us. We were subscribed to each other on Instagram, and one day he wrote to me. Out of the blue". Fans watched the development of the relations of this beautiful couple. Now Sophie Turner and Joe Jonas are husband and wife. Their love is time tested. They are truly happy, tirelessly confirming this with romantic inscriptions on their own photos on Instagram.