The Voice of Generation Z: 5 Facts About Billie Eilish 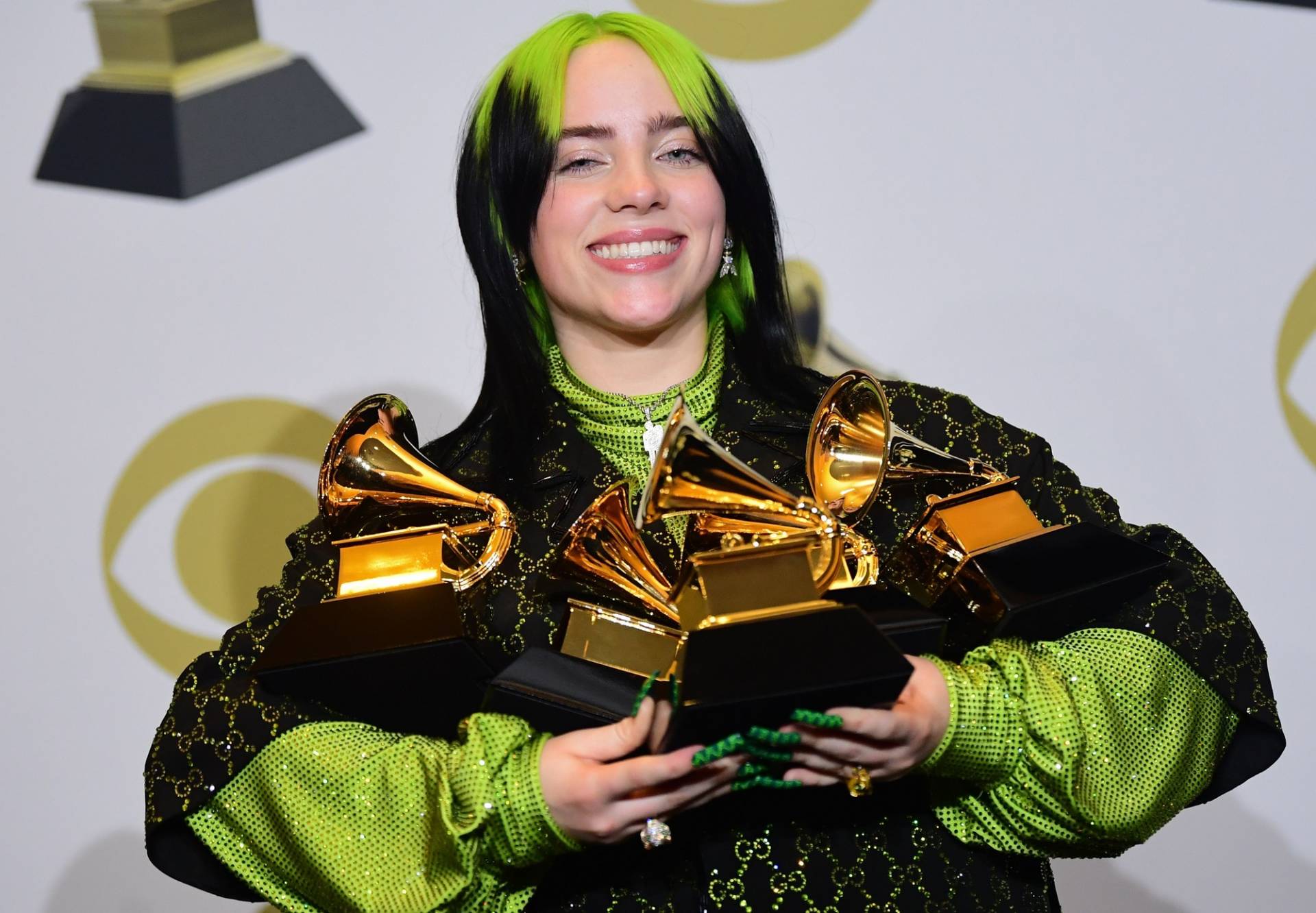 18-year-old singer Billie Eilish became a real winner of the Grammy Awards 2020. Billie received 6 prestigious awards: “Album of the year”, “Record of the year”, “Song of the year”, “Best new artist”, “Best pop vocal album”, “Best pop solo performance”. But what is the reason for the phenomenal success of the young singer? We’ve gathered 5 facts about Billie Eilish that will help you understand why she is called the main artist on the planet.

Billy became famous at the age of 14

Billie started getting into music at an early age. It's hard to believe, but she wrote her first song when she was only 11. The world heard about the young singer Billie Eilish in 2016, when she released the single "Ocean Eyes". The song in the genre of indie immediately became viral: touching and lyrical, it came not only to listeners’ mind. Producers did see the potential of this teenage girl with sad eyes. In 2019, she released her debut album "When We All Fall Asleep, Where Do We Go?", which instantly made Billy a world-wide famous singer. At that time, she was barely 17 years old.

Eilish is listed in the Guinness Book of records When they say that Eilish is a true record holder, it’s not empty words. The girl was listed in the Guinness Book of records twice. Her debut album topped several top charts: US Billboard 200 and UK Albums Chart. The single "Bad Guy" topped the Billboard Hot 100, making Eilish the first performer of the generation Z, who managed to lead the ranking. Teen Choice Awards, MTV Video Music Awards, Grammy – this is the incomplete list of the singer’s awards. Eilish is expected to be nominated for other prestigious awards in 2020.

Billie is the real voice of generation Z

Eilish has her own unique style

Billie has a unique musical style, that mixes such genres as pop, rock and electropop. The girl herself characterizes her music as an alternative trap. The singer’s versatility is also manifested in her videos - the girl creates gloomy, psychedelic, but at the same time fascinating stories that tell about phobias, depression, sleep paralysis and many other topics that not everyone dares to speak openly about.

Billie's style of clothing also makes her even closer to fans.  Instead of glamorous and sexy clothes, Eilish prefers oversized sweatpants, hoodies in poisonous neon shades and sweatshirts with daring prints. The girl also created her own Billie Eilish brand and releases clothes in collaboration with many well-known brands, including H&M and Bershka.

Billie is diagnosed with Tourette’s syndrome

The singer admitted that she was suffering from a nervous breakdown. Billie was diagnosed with Tourette’s syndrome, and she is a subject to systematic motor and, most important, vocal ticks. After fans drew attention to the strange behavior of Eilish, she admitted that she was really suffering from this genetic disease. Despite her ailment, Billie continues to perform on stage, star in videos and record songs that the whole world listens to and admires.