Tilda Swinton’s Cannes Style: The Suit That You’ll Definitely Want to Have This Summer | World Fashion Channel
Our site uses cookies and similar technologies to ensure the best user experience by providing personalized information, remembering marketing and product preferences, and helping you get the right information. By continuing to browse this site you agree to our use of cookies following this notice concerning this type of file. If you do not agree that we use this type of file, then you must set your browser settings accordingly or not use the wfc.tv website. 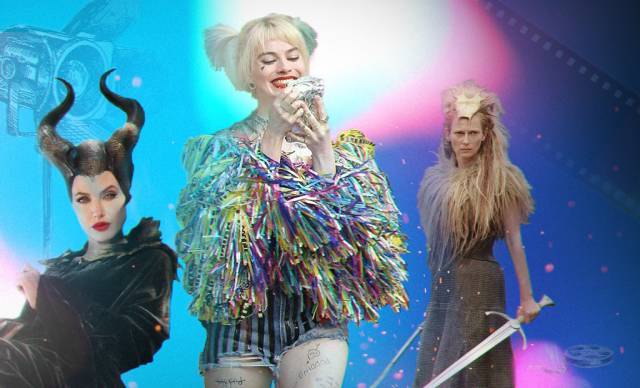 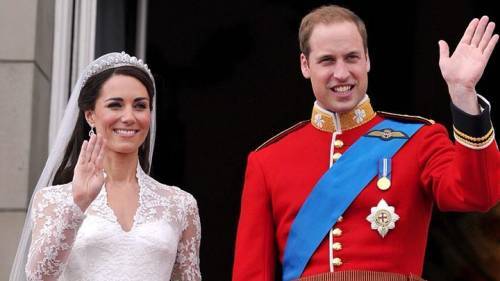 Wes Anderson’s The French Dispatch with Timothée Chalamet and Tilda Swinton premiered at the 2021 Cannes Film Festival yesterday ahead of its public release later this year. Two hours later, The French Dispatch had earned one of the biggest standing ovations so far at the 74th edition of Cannes. Tilda Swinton, 60, looked striking in a Haider Ackermann ensemble and stole the show. The chic outfit consisted of a cool blue deconstructed blazer which was teamed with matching cigarette pants. The outfit stood out for the sharp cuts, and we love how she broke the monotony with a tangerine lip shade and grey heels. For the premiere of Wes Anderson’s latest project, Swinton was joined by her co-star Timothée Chalamet.

The actress's look is a great example of what a summer suit for special events can present this season - classic elegance and contemporary style. And don’t forget to emphasize your waist.