What’s Your Name? Real Names of Meghan Markle, Irina Shayk and Other Celebrities | World Fashion Channel
Our site uses cookies and similar technologies to ensure the best user experience by providing personalized information, remembering marketing and product preferences, and helping you get the right information. By continuing to browse this site you agree to our use of cookies following this notice concerning this type of file. If you do not agree that we use this type of file, then you must set your browser settings accordingly or not use the wfc.tv website.

What’s Your Name? Real Names of Meghan Markle, Irina Shayk and Other Celebrities 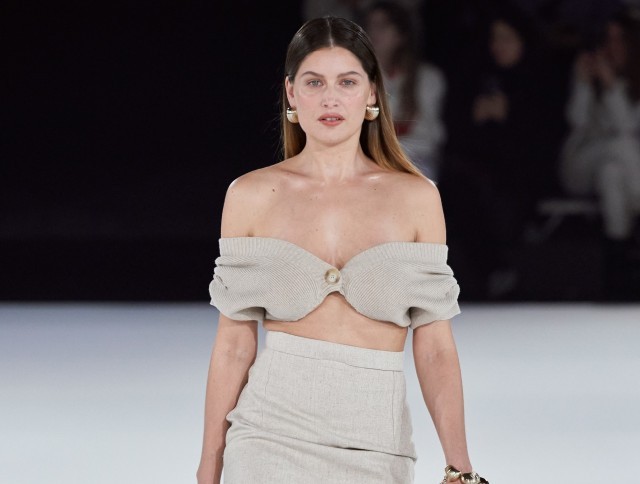 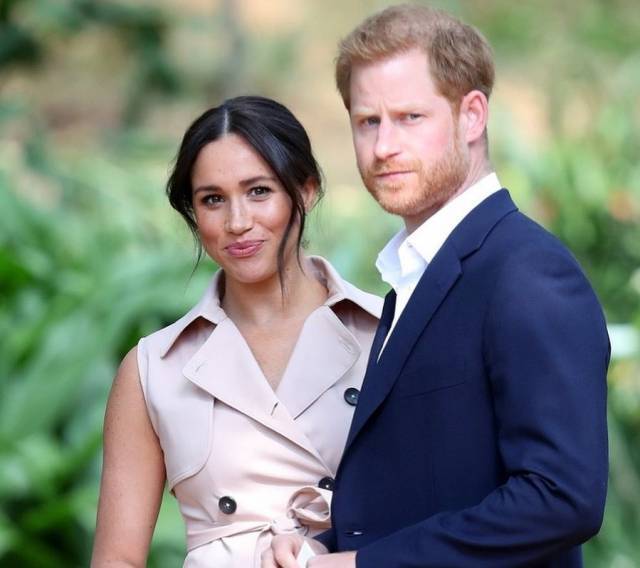 Irina Shayk, Bella Hadid and Others Make a Splash at Burberry Show All at Once: Top Models in Burberry New Campaign Future famous singer knew that her name is too long for a star, so the young singer didn’t resist when her producer Rob Fusari came up with a sonorous pseudonym for her. Here is an interesting fact: it was the Queen’s song "Radio Ga-Ga" that became a derivative of her nickname. According to rumors, during a rehearsal, the singer was copying Freddie Mercury’s movements, and the producer decided that Lady Gaga is the most appropriate name for the future celebrity! According to another version, one day Rob Fusari’s phone automatically corrected "Radio Ga Ga" to "Lady Ga Ga", and Stefani liked it. In any case, Lady Gaga’s pseudonym was invented not in vain – a star is born!

Short and succinct alias Shayk was taken for ease of pronunciation. Therefore, in order to conquer the fashion world of without any difficulties, Irina Shayk has slightly shortened her long, complicated second name.

Parents of the future celebrity long thought about how to name the baby girl, and eventually gave her the name of Destiny Hope. However, as a child, the girl was so smiling, that parents gave her the nickname Smiley, which in the future turned into the official nickname of the star: however, it was shortened a bit.

It turned out that the charming blonde, the star of the acclaimed TV series The Morning Show, also took the pseudonym. In fact, the celebrity’s name is Laura, while Reese is not even a name, but her mother’s maiden name. At that time, the aspiring actress felt that Reese sounded more beautiful and impressive – and we think that she was absolutely right.

It's not just girls who like to use aliases – the actor came up with another name while he was in College and started writing scripts. The combination of "Mark Vincent" always seemed to him boring and too ordinary, so the actor decided to change the name. Vin is an abbreviation of his last name, while Diesel, according to the actor, is "just sounded cool and went to his roles."

A pseudonym, which is known to all fans of the famous model, was made up by her star mother Yolanda Foster. The fact is, that at school Gelena studied with a girl named Helena. In order to avoid confusion, the mother of the future model shared with the teacher the little secret that sometimes she calls her daughter Gigi at home.

As far as you know, there is already one Kate Hudson in Hollywood. To avoid confusion, the famous singer decided to take a resounding nickname: the star shortened the name to Katy and took her mother's maiden name. Fans around the world are wondering whether the popular singer changes her name when she marries Orlando Bloom.

The actress took the famous nickname because of her love and admiration for the writer Oscar Wilde. It turned out that her relatives acquired the fame of the real ink-stained wretches: Olivia’s father and her brothers are renowned journalists, and her mother not only visited the global hotspots, but in the midst of hostilities reported from Somalia and Nicaragua. Therefore, it’s not surprising that celebrity took a literary pseudonym.

The singer is one of the few who doesn’t hide her real name: she thought that the name Elizabeth doesn’t fit her retro image. The star "borrowed" the name Lana from her favorite singer Lana Turner. The story with her surname is more interesting: Del Rey is nothing else than a car make Ford Del Rey.

The famous designer was born in a family of Jewish immigrants from Belarus. When Ralph was 16, he decided to change his surname to a more euphonious and took the pseudonym Lauren, by which everyone now knows the designer.

The singer received her future nickname, when she was a child: her friends called the girl pink because she was often embarrassed and blushed. However, there is another version: she received the nickname in honor of the character Mr. Pink from the Tarantino's film Reservoir dogs. This is more like it: embarrassed Pink sounds like a real oxymoron.

The full name of the Duchess of Sussex is Rachel Meghan Markle, but she prefers to be called by the middle name. Here is an interesting fact: in the TV series Suits, which praised the actress, the character she played was called Rachel. A perfect match! However, it turned out that Meghan’s husband – Prince Harry – is also not Harry. His real name is Henry Charles Albert David, but the Prince's family has called him Harry since childhood, so this alias is indicated even in official sources.