Adidas and Reebok return to the Russian market | World Fashion Channel
Our site uses cookies and similar technologies to ensure the best user experience by providing personalized information, remembering marketing and product preferences, and helping you get the right information. By continuing to browse this site you agree to our use of cookies following this notice concerning this type of file. If you do not agree that we use this type of file, then you must set your browser settings accordingly or not use the wfc.tv website.

Adidas and Reebok return to the Russian market

Two sportswear giants Adidas and Reebok are set to resume operations in Russia in the very near future. 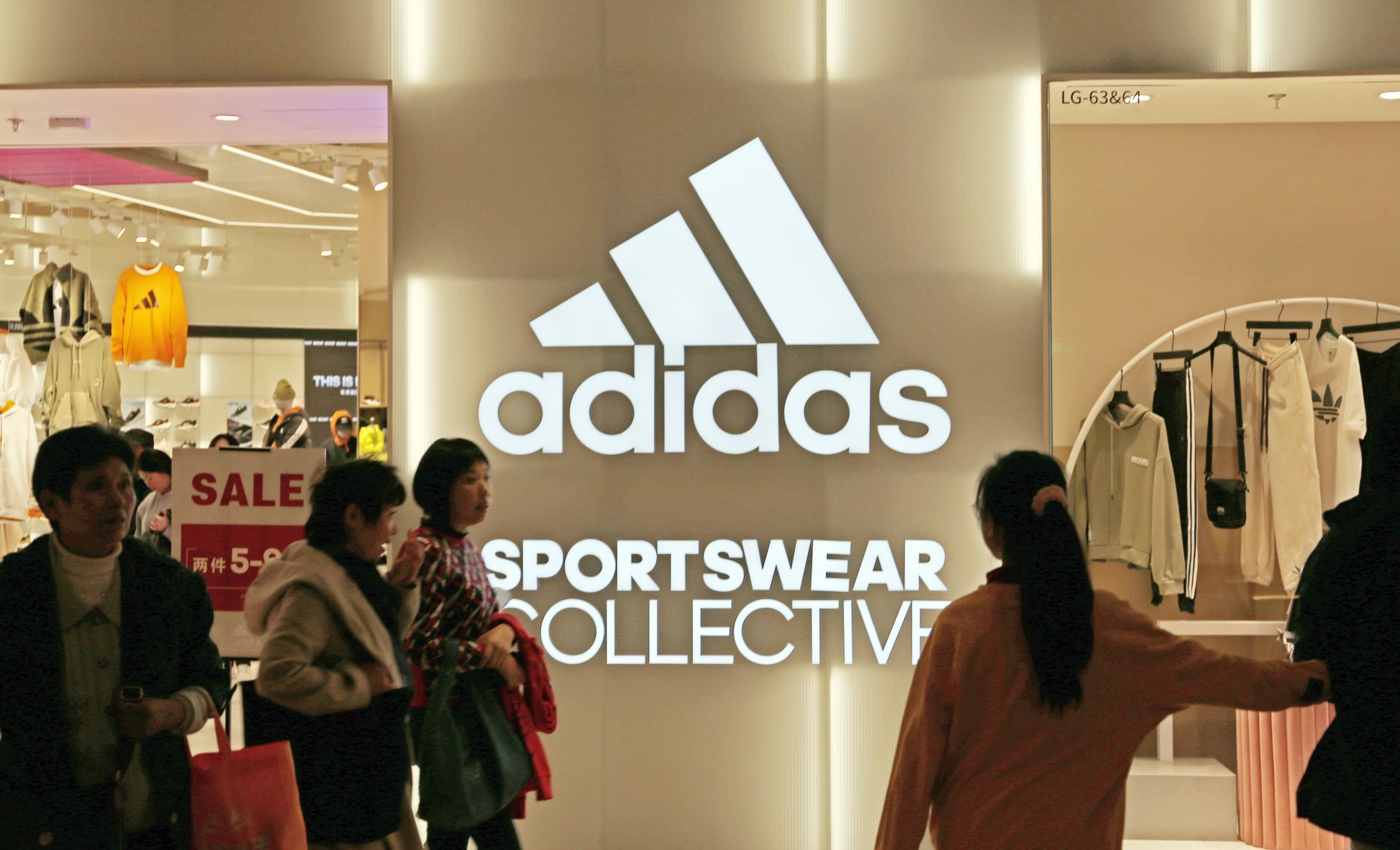 Thus, the German brand, according to the Mash channel, may reopen its outlets in September 2022, while it had to optimize its business - close some stores in Moscow and reduce a number of employees. And Reebok will return to the shelves even earlier - already in July. The Russian division of this company was recently bought out by the Turkish company FLO Retailing, which will allow launching sales very soon. The new owners said they would rename the stores but keep the brand. The logistics will also change: if earlier all goods were delivered to Russia from warehouses in Europe, now they will be delivered through Turkey. Employees of both companies continue to receive salaries and receive professional training.

Recall that after the start of Russia’s special operation in Ukraine, Adidas announced the suspension of its activities in Russia on March 8, 2022, and on March 13, Reebok made the same statement. Adidas and Reebok return to the Russian market