Home / Articles / Trends / Toxic Relationship: How to Recognize It in Time

Toxic Relationship: How to Recognize It in Time In 2018, the term toxic was voted the word of the year by the Oxford dictionary. More than that, it wasn’t used only to refer to harmful substances and chemicals, how to describe a certain type of relationship between people. Over the past two years, the issue of toxic relationships hasn’t ceased to be relevant, because it can happen to anyone. Let’s discuss what a toxic relationship is and how to recognize it in time. What a toxic relationship is

A toxic relationship is any relationship, that makes a person unhappy. It prevents involved people to live healthy, productive and fulfilling lives.

We all know that the basis for any union is a mutual respect. It works with spouses, friends, parents and colleagues. Our communication is not always perfect: we can argue, quarrel, sometimes relationships deteriorate, which eventually leads to separation. But the main difference between just a bad relationship and toxic one is the unhealthy, one might even say poisonous, atmosphere.

Interestingly, many symptoms of unhealthy relationship are considered to be signs of great love in pop culture. We can find examples in modern films as well as in classical literature, in which characters are humiliated and hurt each other, but the author for some reason presents it as an example of true feelings.

However, in reality, this affection has never made anyone happy. On the contrary, it leads to psychological problems, exacerbates and worsens overall physical condition.

How to recognize a toxic relationship 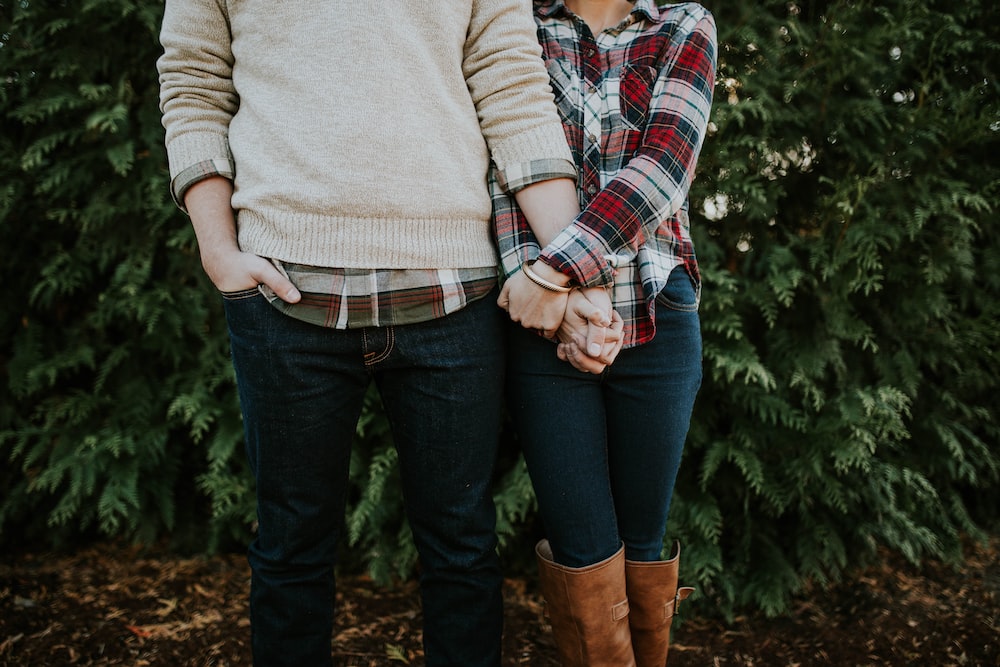 A toxic relationship is not always possible to recognize in time, but its victims are often people who don’t know how to build personal boundaries. It is the adults who didn’t feel the love and support in childhood and insecure people who are afraid of loneliness. Faced with toxic personalities, narcissists, sociopaths and even psychopaths, they become dependent on them.

It is also noteworthy that toxic people themselves rarely know about their problems. They are too focused on their emotions, interests and purposes, to recognize the needs and feelings of others. Narcissists and sociopaths rarely recognize their mistakes and almost never take personal responsibility. They are often immoral and are not willing to recognize the needs of others. They don’t care about the welfare of others. Such people are hard to psychotherapy, therefore, it’s considered that their chances of a healthy relationship are very small.

Signs of a toxic relationship

There are several signs that characterize such relationships.

First, they are difficult for partners and lack of emotional support. This is not a healthy communication, based on moral and ethical principles, there is no positive direction.

The main symptom is inherent in the term itself – this relationship is toxic to all participants. And the poison is extremely dangerous: it’s not just unpleasant feelings, it leads to emotional and psychological discomfort, and in some cases, victims started thinking about suicide. This relationship is harmful to humans, causes to act rashly. In the end, it leads to self-destruction.

What leads to toxic relationships 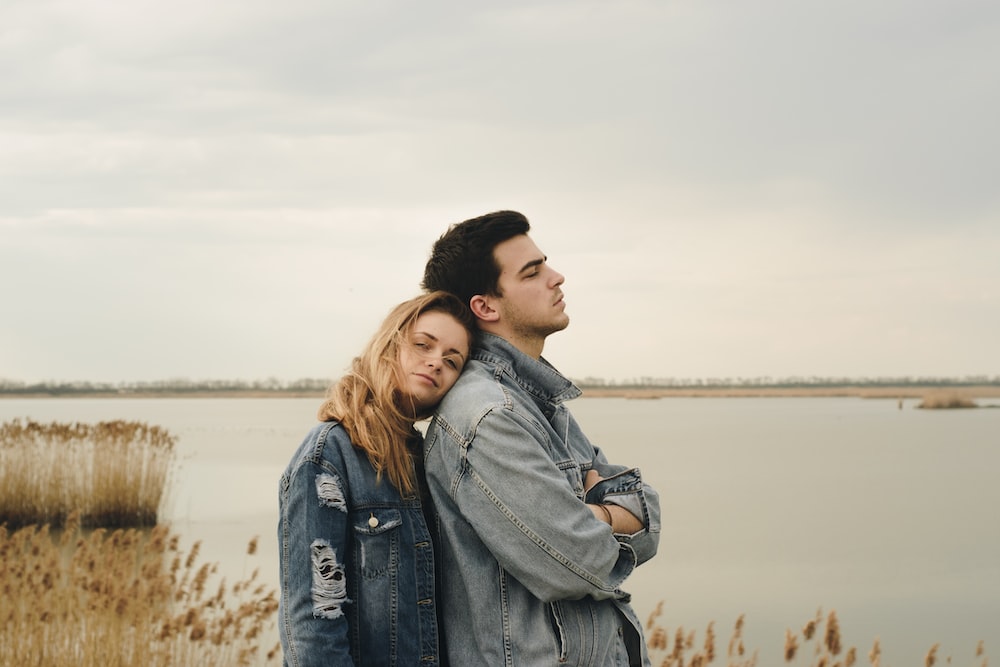 It is obvious, that only participants are responsible for any unhealthy relationships. It’s not only spouses, school friends, colleagues, but also unfamiliar and even strangers, for example, commentators in social networks. Toxic relationship can also exist between close relatives. Many believe that the mother can’t be toxic to her child, but it is a great illusion.

The main cause of this situation is the failure of communication and the inability to set personal boundaries. Usually, psychologically unhealthy individual is not able to build a normal relationship. They use other people for their own goals, try to get benefits from communication. Thereby, they have a negative impact on their loved ones.

How to get out of toxic relationships 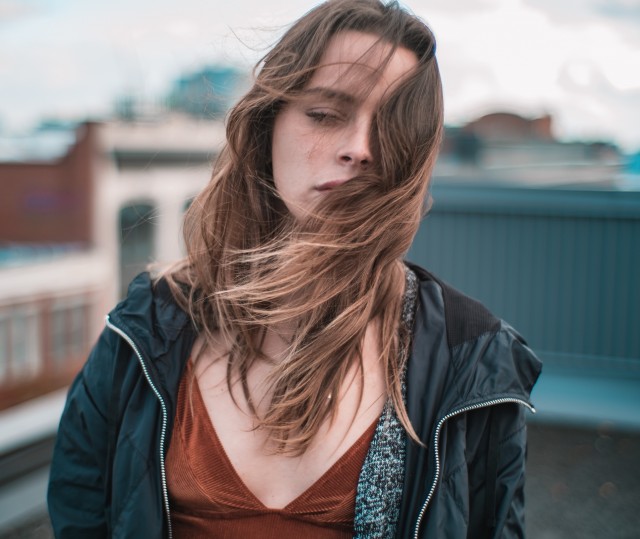 To get out of toxic relationships is possible only through the establishment of strict personal boundaries. To do this, you first need to learn how to respect and love yourself. People who are confident in themselves and their abilities, less likely to be victims of such communication. It is also very important to feel the support of loved ones.

Those who find themselves in such a situation, need to seek the support of a psychologist. The professional will definitely find temporary support and will be able to find the way out. 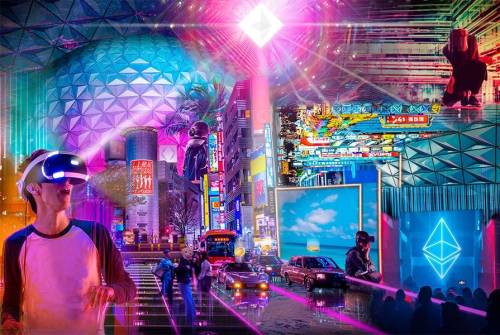