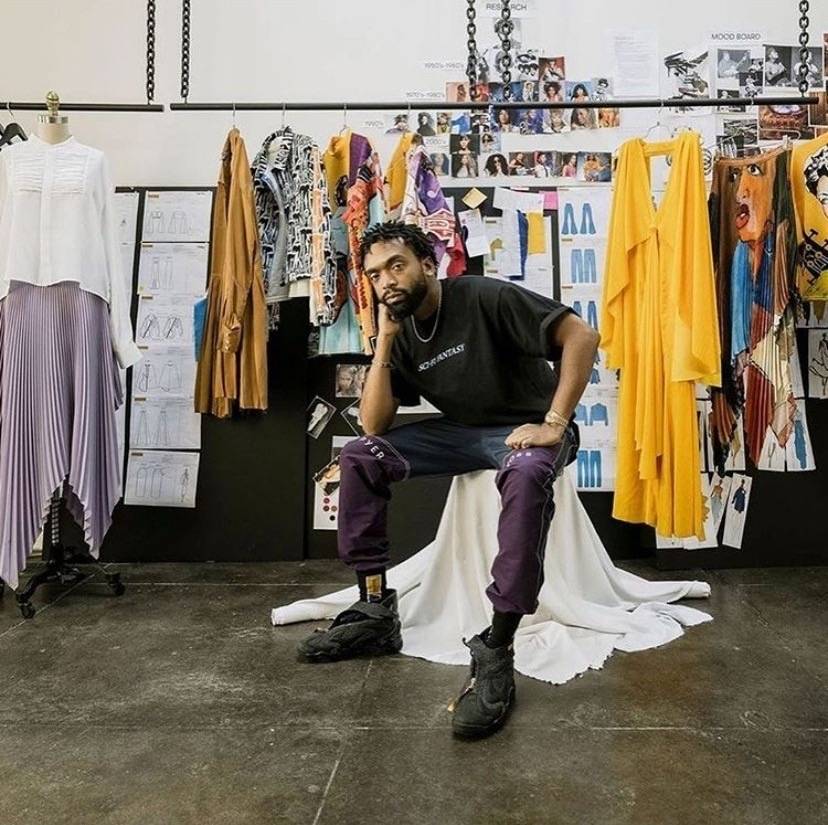 On June 4, CFDA leaders held a meeting to discuss the implementation of necessary measures to combat racism and discrimination against Black people in the fashion community.

"Having a clear voice and speaking out against racial injustice, bigotry and hatred is the ﬁrst step, but this is not enough. It is not enough to simply say that we stand in solidarity with those who are discriminated against. We must do something", it reads in the official CFDA's letter signed by Tom Ford and Steven Kolb.

The board of directors has developed several initiatives to work on racial tolerance within the fashion industry. One of the main measures to level racial discrimination will be the creation of a special program, thanks to which young designers and fashion professionals will be able to get additional jobs in all sectors of the industry. Black students and graduates will also have the opportunity to get an internship in large fashion companies.  Besides, specialists will develop a compulsory curriculum for CFDA members on the importance of the principle of diversity and universal tolerance for other races.

"Given the deplorable acts of racism and violence that we have seen play out in our country over this past week, our response as an organization was ﬁrst and foremost on our minds and in our hearts. Black people in this country are reeling from years of injustice stemming from institutional constructs such as slavery, segregation, mass incarceration, police brutality and economic and voter suppression. The Black community is experiencing anger and frustration on top of the effects of the global pandemic that has hit communities of color the hardest", the CFDA's letter said.