The end of a system: Antoine Arnault told what would happen with the fashion industry in the nearest future | World Fashion Channel
Our site uses cookies and similar technologies to ensure the best user experience by providing personalized information, remembering marketing and product preferences, and helping you get the right information. By continuing to browse this site you agree to our use of cookies following this notice concerning this type of file. If you do not agree that we use this type of file, then you must set your browser settings accordingly or not use the wfc.tv website. 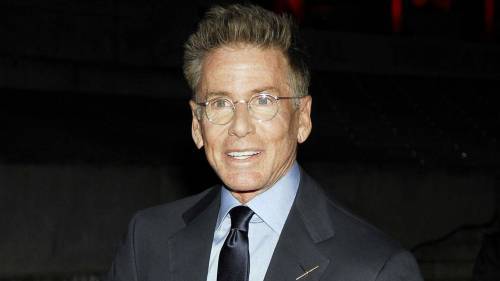 What the second online forum Global Talents Digital has arranged for us? 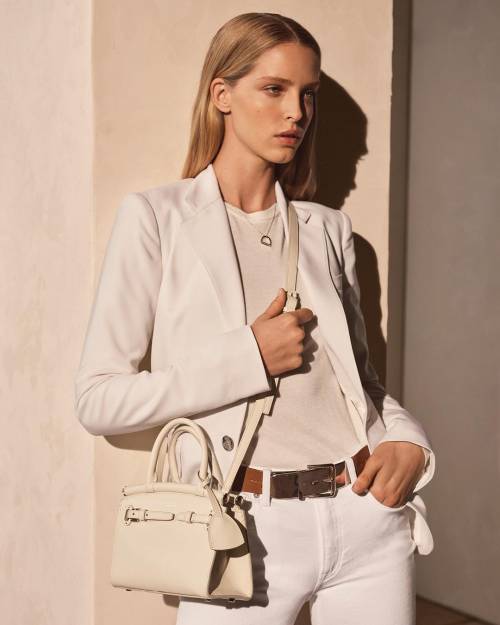 Antoine Arnault, head of communications and image at luxury conglomerate LVMH which includes such famous brands as Christian Dior, Louis Vuitton, Givenchy, Guerlain, and others, gave an interview to the French magazine Quotidien and shared his opinion about what changes would happen in the fashion industry after the coronavirus.

He suggested that brands are most likely to save cruise collections and take journalists and chief editors of glossy magazines to fashion shows in exotic countries for reasons of economy. It also seems like the traditional formal of the main Fashion Weeks will be indefinitely frozen: Arnault gave rise to fears on the part of all shows planned for this fall will have to be completely canceled or transferred to digital space. "For the September shows, I am not very optimistic. For the seasons after that, it rather depends on our research scientists and our doctors. It's not really up to us to decide," he said.

He also emphasized that he did not share the opinion that the old format of Fashion Weeks should be abandoned forever. "And for cities that host fashion weeks like Paris, New York and Tokyo, it generates huge revenues," he added. "So you mustn't just dismiss all of that and say, 'That belongs to the old world, let's stop that.' You have to be mindful of that, and finding a balance is a major endeavor that will require precision and care."