Home / Articles / Brand history / Jimmy Choo: how to conquer the world with a shoe 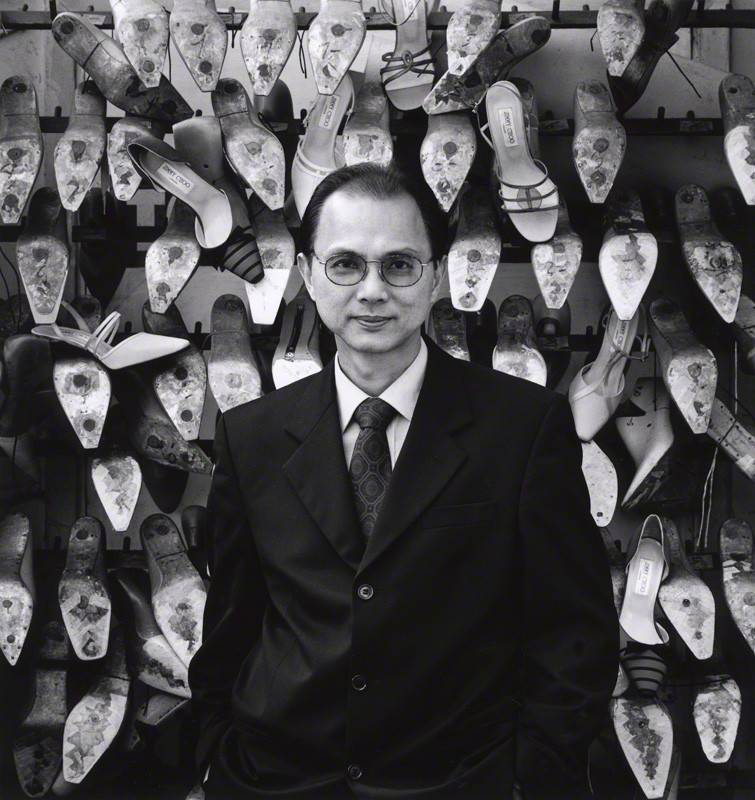 "The right shoe can make everything different. It's a beautiful, distinctive art, and shoes are like the foundations."

Malaysian-born Datuk Jimmy Choo Yeang Kea grew up in a family of shoemakers, whose surname was Choi. It was a small spelling mistake in the boy's birth certificate that in some way influenced the emergence of the future renowned brand. Guided by his parents in the art of footwear craftsmanship, he easily got accepted into the London College of Fashion. His skills and knowledge helped him in setting up the very first shop in London Hackney at the end of the 80s. In the beginning, Choo crafted just the limited number of models for private clients. The designer's talent was acknowledged so rapidly that already two years later he was driving straight to the Kensington Palace for the Lady Diana fitting. 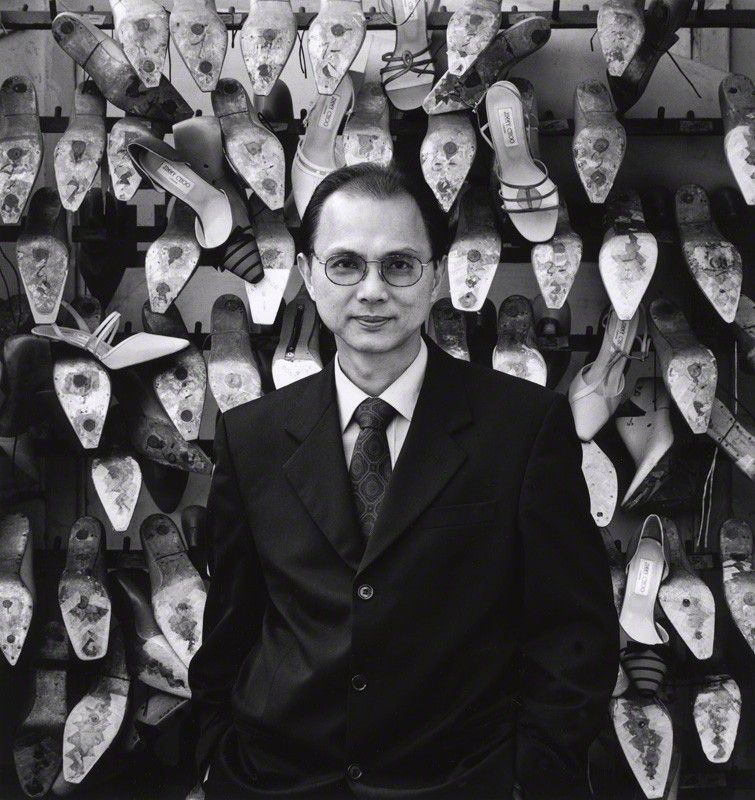 The year 1996 transformed the path of the small exclusive boutique into the luxury High fashion brand in Knightsbridge, the richest London district and home to Harrods. Sure, with some bit of help: the designer was supported by Tamara Mellon, the accessories editor at Vogue. The transatlantic "flight" into the Hollywood world brought the brand a lot of fame, as actors and actresses triumphantly stepped in the Jimmy Choo heels onto the red carpet. Even famous Carrie Bradshaw in one of the "Sex and the City" episodes lost not her shoe but a "Choo." This close connection with the celebrities has been following the label since its foundation and remains one of the core traits in its initial star-born identity.

From the very first days, alongside Jimmy Choo, the brand has been curated by his niece, Sandra Choi. Attentively following her uncle's work, both in designing and in business, she was ready to become the full-time and first Creative Director of the brand.

Glamorous and powerful - this is the feeling, which the Jimmy Choo footwear is designed to create in every woman who puts them on. The main accents are not on the vividness or playfulness of colors but rather on the peculiarity of the details in the design. Jimmy and Sandra have been striving to find a balance between the comfort and prestige styling, to make the shoes not only flaunting in the wardrobe shelf but also occasionally wearable.

Although in the early 2000s the label also launched the handbags, scarves, eyewear, belts, and fragrances lines, the shoewear remains all eye calling cards. However, the contemporary Jimmy Choo doesn't let itself fall behind the major trends.

In 2017, for instance, the brand collaborated with "Off White" Virgil Abloh to create futuristic fusions of wrapped high-heeled sandals. Last collections couldn't resist the all-sneaking obsession with street style - and featured the pumped sneakers with glitters and rhinestones, all in unisex style.

Despite its relative youth in comparison to its other counterparts, the brand has been firmly occupying its place among the old-timers, quickly adapting to the changing reality and never undermining its core values.