This exciting news became known today – a 25 years old model and a newfound mother, Gigi Hadid, shared a black-and-white picture of her newborn babe's tiny hand. The girl's name and the exact date of birth have not yet been revealed, but it is known that it happened last weekend.

"Our girl joined us earth-side this weekend and she's already changed our world. So in love," Gigi wrote below the photo.

The girl's father was the English singer and One Direction ex-frontman, Zayn Malik. For a couple, such an experience is completely new - this is their first (and hopefully not the last) child.

"To try put into words how I am feeling right now would be an impossible task. The love I feel for this tiny human is beyond my understanding. Grateful to know her, proud to call her mine, and thankful for the life we will have together', Malik shared his feelings on his Instagram.

Gigi and Zayn first met about five years ago while filming a music video. They immediately began an affair, but for several years of relationship, the couple managed to break up and reunited a few times. Last spring, the lovers got together again, and in April, Gigi already spoke about her pregnancy.

"Grateful & Growing": Emily Ratajkowski is waiting for her first baby 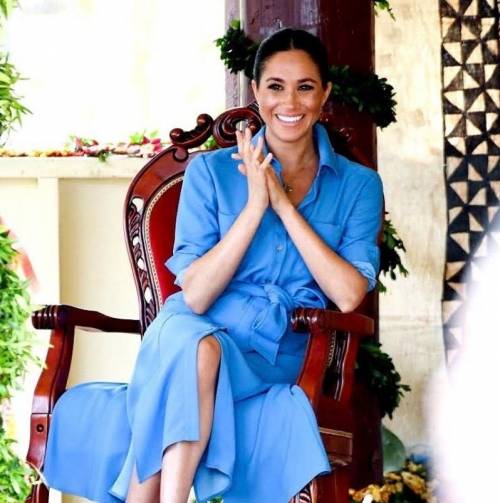 Coach x Jennifer Lopez: how does a new bag by J.Lo look like?