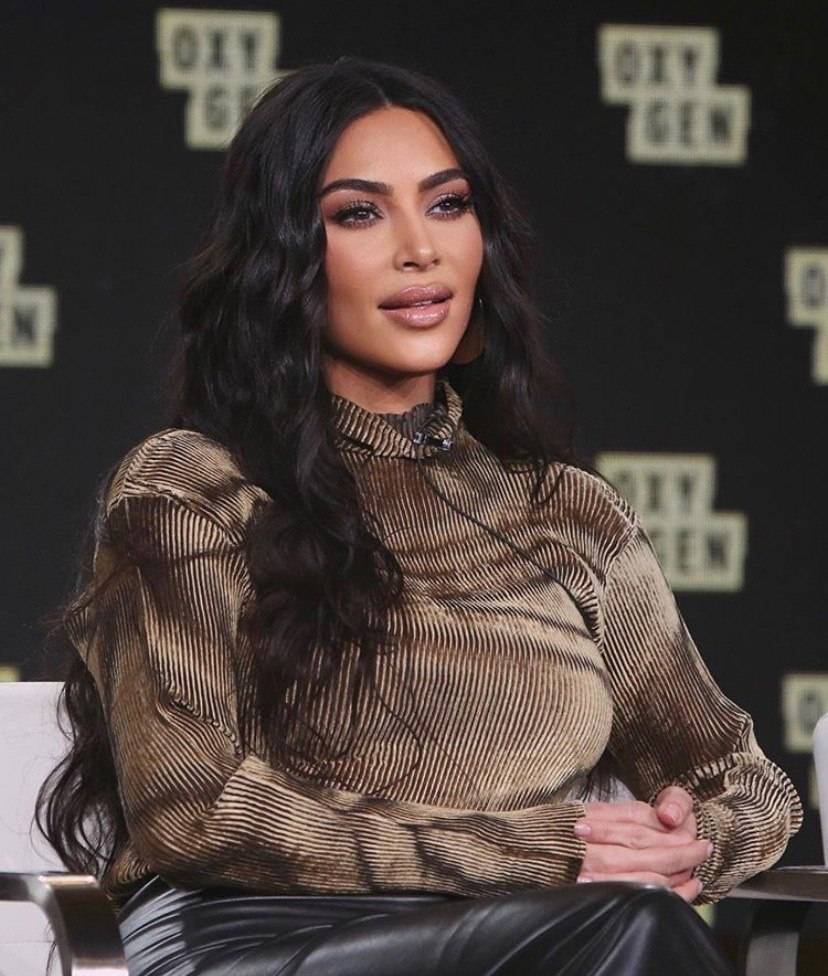 One of the most influential women in the world Kim Kardashian West has signed an exclusive deal with Spotify to launch her podcast. It will be shared via the Parcast network, the leading podcast studio that Spotify acquired last year.

Kim is going to devote her broadcasts to discussions of the criminal justice system and, in particular, investigative work with people who were mistakenly convicted. The star is preparing to pass the exam for a lawyer's license and is already successfully engaged in human rights activities - she announced the creation of her law company earlier in the year.

In April, the world saw the premiere of Kim Kardashian's documentary film "The Justice Project" following the star's efforts to secure freedom for Americans who she believes have been wronged by the justice system.