Secret signs or simply photos: new developments in the #FreeBritney case | World Fashion Channel
Our site uses cookies and similar technologies to ensure the best user experience by providing personalized information, remembering marketing and product preferences, and helping you get the right information. By continuing to browse this site you agree to our use of cookies following this notice concerning this type of file. If you do not agree that we use this type of file, then you must set your browser settings accordingly or not use the wfc.tv website. 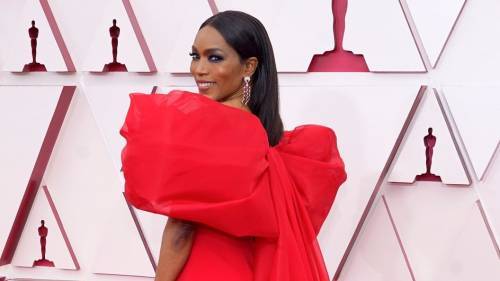 Not many might know that world-famous pop-singer Britney Spears hasn't been fully in control of her life since 2008. As her mental and physical health was of concern, her father James Spears was given legal rights for her guardianship. In the USA this concept is called conservatorship, meaning that Britney's father has been in charge of all the singer's finances, business contracts and could even restrict her personal choices and movements until 2019.

As Jamie Spears is about to regain his co-conservator status, Britney made a statement during the recent online hearing. In the official documents, the star is also "strongly opposed" such a possibility and thinks that this role would suit a "qualified corporate fiduciary." She expressed her preference towards her current interim but licensed and professional conservator Jodi Montgomery. "Without in any way waiving her right to seek termination of this conservatorship in the future Britney would like Ms. Montgomery's appointment as conservator of her person to be made permanent," the lawyer stated.