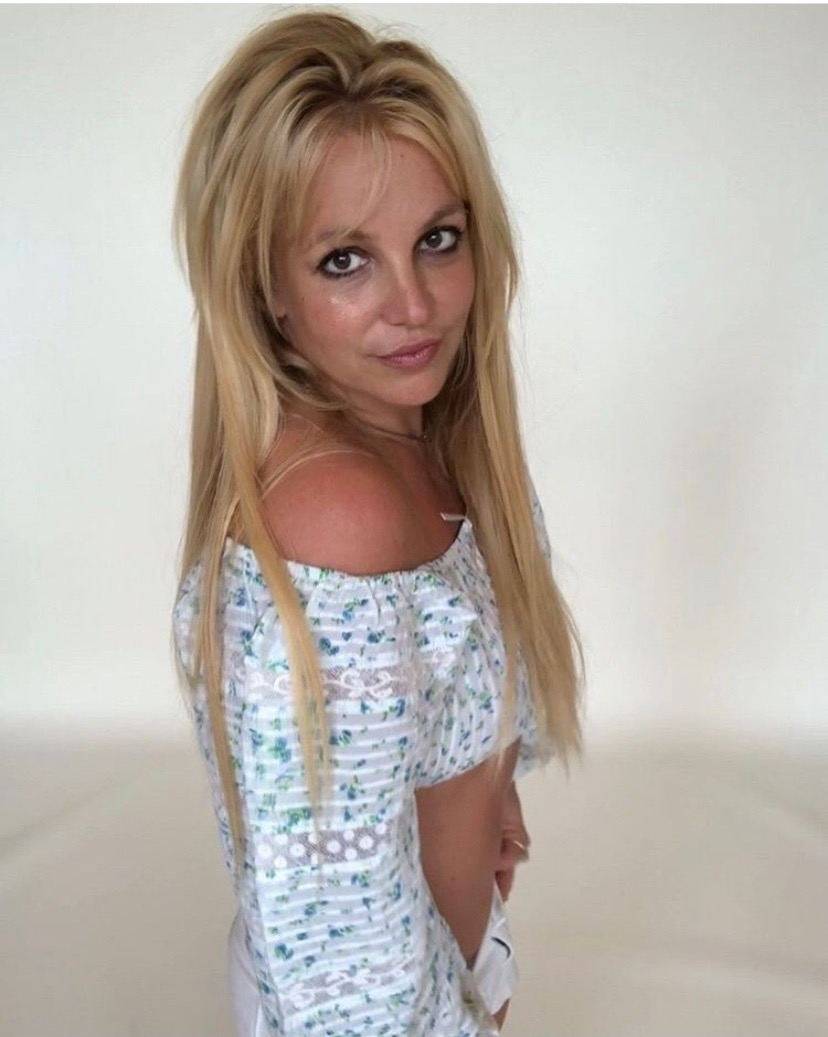 Not many might know that world-famous pop-singer Britney Spears hasn't been fully in control of her life since 2008. As her mental and physical health was of concern, her father James Spears was given legal rights for her guardianship. In the USA this concept is called conservatorship, meaning that Britney's father has been in charge of all the singer's finances, business contracts and could even restrict her personal choices and movements until 2019.

As Jamie Spears is about to regain his co-conservator status, Britney made a statement during the recent online hearing. In the official documents, the star is also "strongly opposed" such a possibility and thinks that this role would suit a "qualified corporate fiduciary." She expressed her preference towards her current interim but licensed and professional conservator Jodi Montgomery. "Without in any way waiving her right to seek termination of this conservatorship in the future Britney would like Ms. Montgomery's appointment as conservator of her person to be made permanent," the lawyer stated.

Britney Spears fans created a #FreeBritney movement as well, assuming that the singer hides secret signs in her ******* photos, thus asking for help.