What do we know about the bucket hats as the trendiest headpiece of summer 2020? | World Fashion Channel
Our site uses cookies and similar technologies to ensure the best user experience by providing personalized information, remembering marketing and product preferences, and helping you get the right information. By continuing to browse this site you agree to our use of cookies following this notice concerning this type of file. If you do not agree that we use this type of file, then you must set your browser settings accordingly or not use the wfc.tv website. 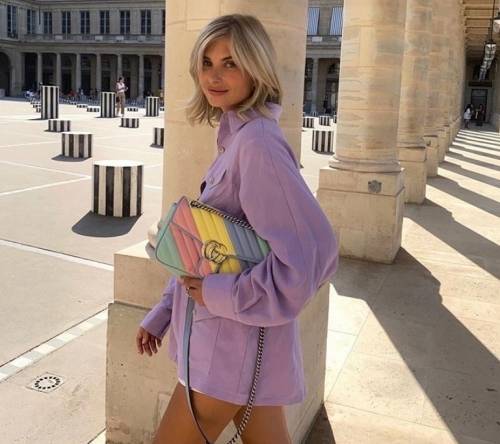 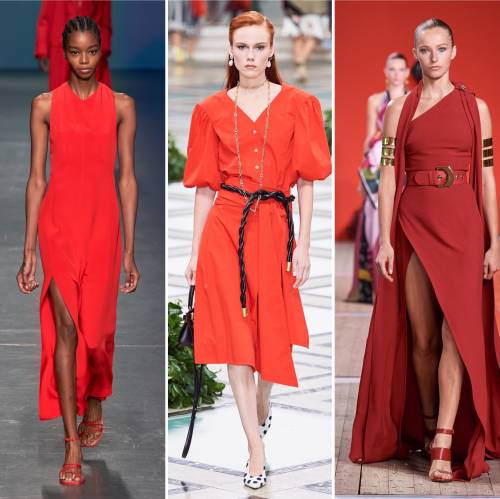 Don’t stress – buy a red dress! What’s new with the most summer garment ever? Back to the Future: early 2000s vibes, classic and vintage models among the best sunglasses of summer 2020 The shorter, the better: ready-to-go looks with crop tops 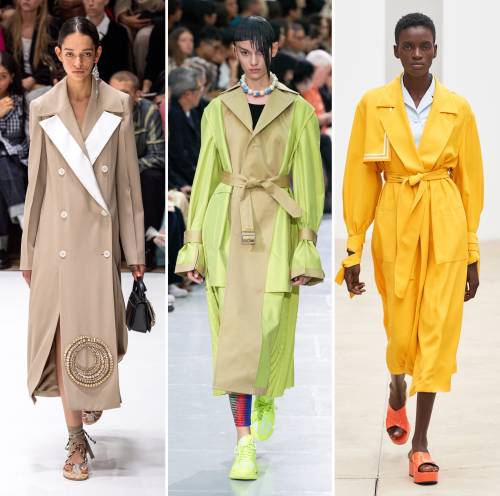 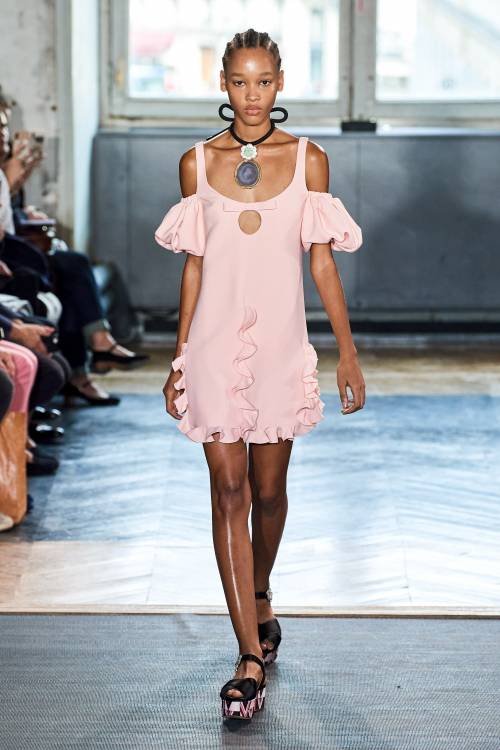 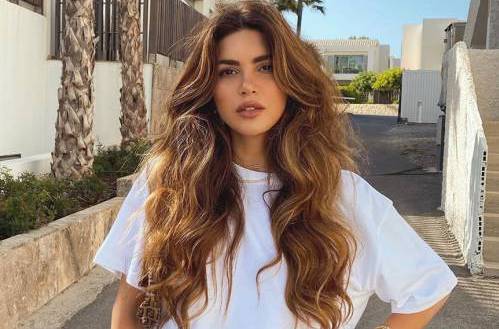 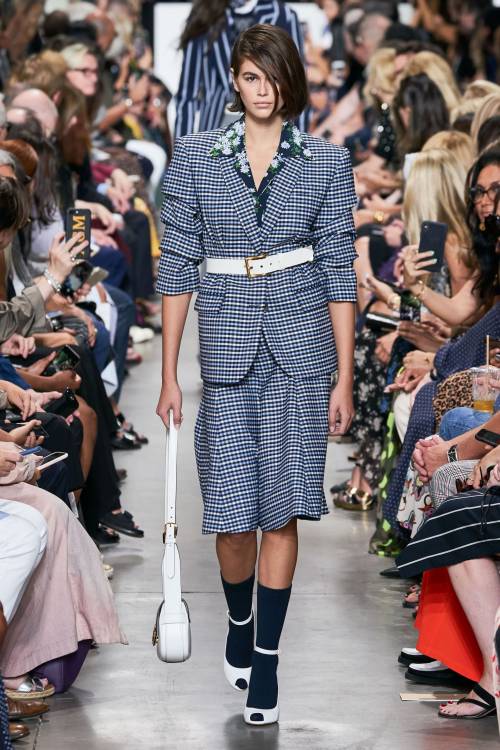 10 must-have mint items for this summer 3 trendy summer looks with a jacket for all occasions Its roots go a long way further than the streets of the European fashion capitals. Universally believed that Bucket hat originated around the beginning of the 20th century and was predominantly a headgear of Irish farmers and fishermen. Thanks to its convenience and functionality, the headpiece spread quickly around the world as something that easily fits even the smallest pocket. Fifty years later, the bucket hat became the part of the Vietnam War history, being the item of American soldiers' uniform.  The culmination point for the headgear was reached in the 80s, when hip - hop singers made them famous by their music clips. Then for a couple of decades, it seemed that the world forgot a once-beloved hat model. Nowadays, Bucket hats have reemerged as a trendy unisex accessory, raised from the mass-market level to the world of Haute Couture.

The hats come in all forms, hues, and styles. The plain black twill Michael Kors model reminds of a bell by its shape. It goes perfect with the office-looking outfit, consisting of a trench and a jumper-trousers combo. Another black-colored but leather version can become an ideal addition to the rock style of Victoria/Tomas, handpicked from the fellow material midi-skirt and brutal chained blazer. The design from Kenzo suggests the sable sportswear interpretation, which could fit into the street style of the long-sleeve crop-top and mini-skirt.

Giambattista Valli decorated its angel-like white Bucket hat with the laces, which made it suitable even for a formal dining-out outfit. The emerald color of the creation by Peter Pilotto feels as freshness in the air, especially matched with the floral pieces.

Many established but a bit more "down-to-earth" brands offer a big selection of models and designs for all tastes as well as luxury fashion houses. Take a look at the small selection of these bucket hats from the sportiest to the feminine and romantic styles.