Home / Articles / Trends & Reviews / Forget the belt: the low-rise trousers are on their way back to the fashion world 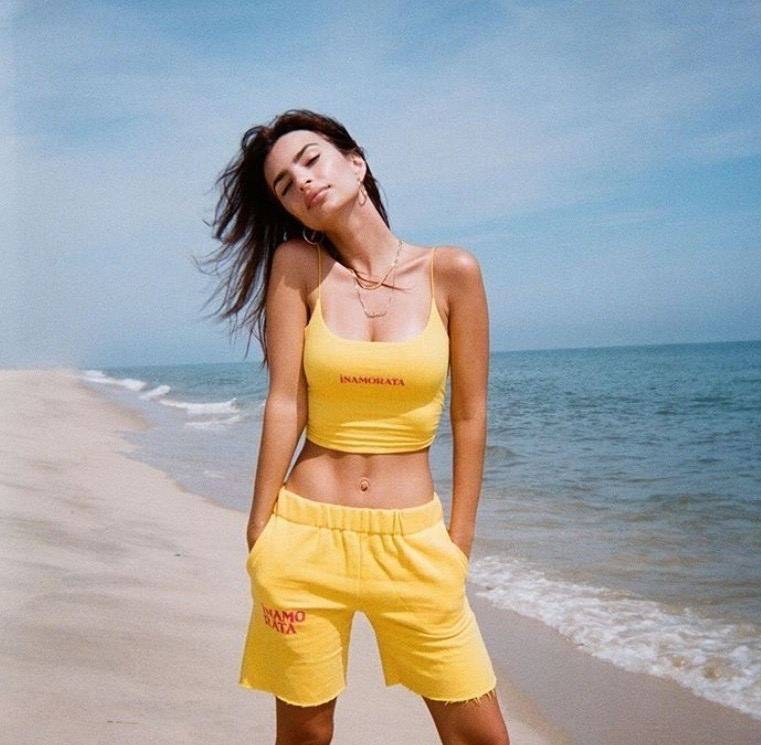 Here comes the happy news for some: 2020 is the year of the pants with the lower waistband comeback. Their previous major rise is connected to Alexander McQueen when in 1994 his provocative and extra-exposing "Bumster" pants were presented to the world on the runway. "I wanted to elongate the body, not just show the bum. To me, that part of the body [...] that's the most erotic part of anyone's body, man or woman," the designer shared his initial idea in the Guardian interview. That very quickly turned into the fashion trend and was interpreted in Haute Couture, for instance, by Helmut Lang and Gucci also popularized even wider by such icons as Madonna.

The early 2000s became the period of the low-rise flourishing. From jeans to sweatpants, from the music stage to the red carpet - it seemed that there were no boundaries and borders for the design. Pop-stars Britney Spears, Jennifer Lopez, and Beyoncé were making video clips in tops and the low-rises. Actress Keira Knightley even decided to dress up in the simple white top and blue jeans of such silhouette to the 2003 premiere of the "Pirates of the Caribbean." However, closer to the end of 2010s the trend started to slowly fade away.

And only recently, the low waist began to return to the fashion world. Perhaps, one of its most loyal fans throughout the years has been Britney Spears. The singer is often photographed on her ******* in the low-waisted models, especially whilst working-outs. In one of her looks, she matches the bluish floral long-sleeved crop-top with the white shorts, as if confirming the results of her training. The cowboy hat and pearl-reminiscing necklace add a touch of beach vibes.

The model Emily Ratajkowski has also been spotted in the garments down the thighs. She might put it on even for quite formal occasions. Her hint for making it look not vulgar was to add the chained belt to the black trousers, so it would look like the part of the costume with the same - colored crop-top.

The daughter of Johnny Depp and Vanessa Paradis Lily-Rose Depp has long been the face of Chanel. For one of the brand's shows, she chose to wear the famous Chanel blazer, although in the cropped design and the black leather jeans. As Ratajkowski, the model accessorized her outfit with the golden chained belt, this time using it as on instruction. 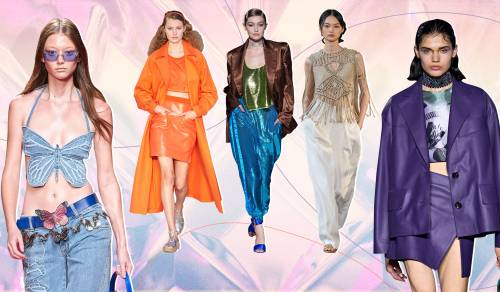